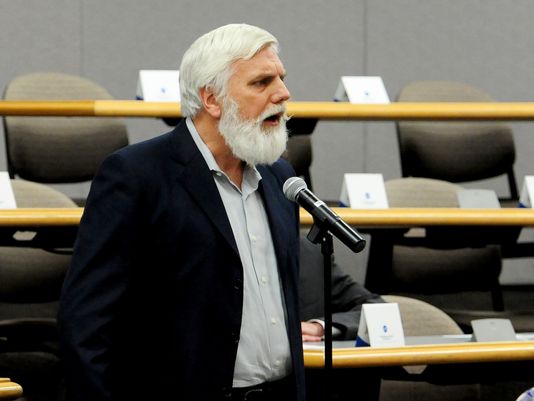 In the wake of newly released numbers indicating Oregon’s vaccination rate has improved, opponents of the latest vaccine legislation are saying it is “unnecessary and overreaching.”

The rate of Oregon kindergarteners who had been opted out of required school shots for personal belief reasons had been climbing steadily for 15 years, reaching 7 percent in the 2013-2014 school year, the nation’s worst. However, last week the Oregon Public Health Division announced that the rate had dropped to 5.8 percent.

The change could be due to a 2013 law that requires parents planning to file a nonmedical exemption to first receive education through the Oregon Health Authority’s video modules or a health care provider.

Sen. Elizabeth Steiner Hayward, D-Beaverton, previously attempted to get rid of Oregon’s option for a nonmedical exemption from vaccines, but is now pursuing legislation that would require schools to report their vaccination rates to parents.

Senate Bill 895 would also require all parents and guardians who currently have a nonmedical exemption on file to receive the education. This year, only parents of kindergarteners were subject to the new rules.

SB 895 is now in the joint budget committee.

However, Oregonians for Medical Freedom, who were among the fierce opponents that brought down Steiner Hayward’s Senate Bill 442, said in a press release that requiring schools to disclose their vaccination data is burdensome and could breed shaming of parents who choose not to vaccinate their children. The group also said the bill is unnecessary because the 2013 legislation appears to be working in improving vaccination rates.

Steiner Hayward responded that the bill was necessary to make it applicable to all parents, not just parents of children newly entering the school system. She said vaccination rates of kindergarteners improved, but not that of seventh graders, the other cohort that the state tracks.

She also disagreed that the legislation would create a burden on the school system.

The data are anonymous and collected in aggregate for the whole school population. They should spark community conversations, not snooping, bullying or shaming, Steiner Hayward said.

Not allowing that would be a “significantly problematic double standard,” she said.