Knopp praised the students for their curiosity and drive.

“Informed consent is the cornerstone of medical freedom. I applaud these students taking the initiative to learn more about vaccines so each individual and family can make the choice that is best for their health.”

“Protecting the right to medical freedom goes beyond being for or against vaccines. One’s stance on vaccines should not undermine the freedoms of another that are protected under the Constitution. It is our duty to continue to fight for the recognition and respect of our fundamental rights,” Friedman said. “My experience is similar to many other children who are dramatically and cruelly affected by legislation similar to House Bill 3063. No citizen of a ‘free’ country should have to endure discrimination for practicing medical freedom.”

House Bill 3063 was introduced last session to remove Oregon’s current vaccine exemptions that have been in place for decades, and would have denied education opportunities for every Oregon child unable to get a one-size-fits-all liability-free vaccination schedule due to their increased susceptibility to vaccine adverse reactions, and religious or personal beliefs.

The bill was publicly supported by vaccine company GlaxoSmithKline (GSK), who paid out over $3 billion in fines for committing scientific fraud and illegally marketing Paxil to children while hiding data showing the drug increased risk of suicide in adolescents and was no more effective at treating depression than a placebo. Over 2 million Paxil prescriptions were written for children and teens, and have resulted in numerous adolescent Paxil suicide death lawsuits.

Sponsors of the bill used false talking points on “herd immunity” to justify extreme vaccination policy, ignoring the peer-reviewed science showing that most vaccines can only suppress symptoms and do not stop the spread of their targeted infection.

Recent whooping cough outbreaks have occurred in vaccinated children. This vaccine has been shown to make children more susceptible to pertussis by one of the world’s premier vaccinologists.

Merck is currently in federal court for MMR efficacy study fraud charges, accused by their own top scientists. Across the country, mumps epidemics have been showing up in fully vaccinated populations. The Center for Disease Control (CDC) reported 9,200 cases between 2016-2017, affecting schools, universities, and athletic teams due to the vaccine’s failure.

The coordinated effort by the pharmaceutical industry and willing legislators to eliminate vaccine exemptions rests on measles hysteria- which completely ignores the MMR’s flawed track record.

According to the CDC, nearly 50% of schoolchildren and most adults vaccinated with two doses of the MMR vaccine can still be infected with measles virus and spread it to others, even with mild or no symptoms of their own. Subclinical measles infections occur due to the vaccine’s failure to provide lasting immunity.

“Extreme vaccination policies that are not rooted in scientific integrity are unethical, discriminatory, and put our health at risk,” said Charissa Hatten, Oregonians for Medical Freedom Executive Director. 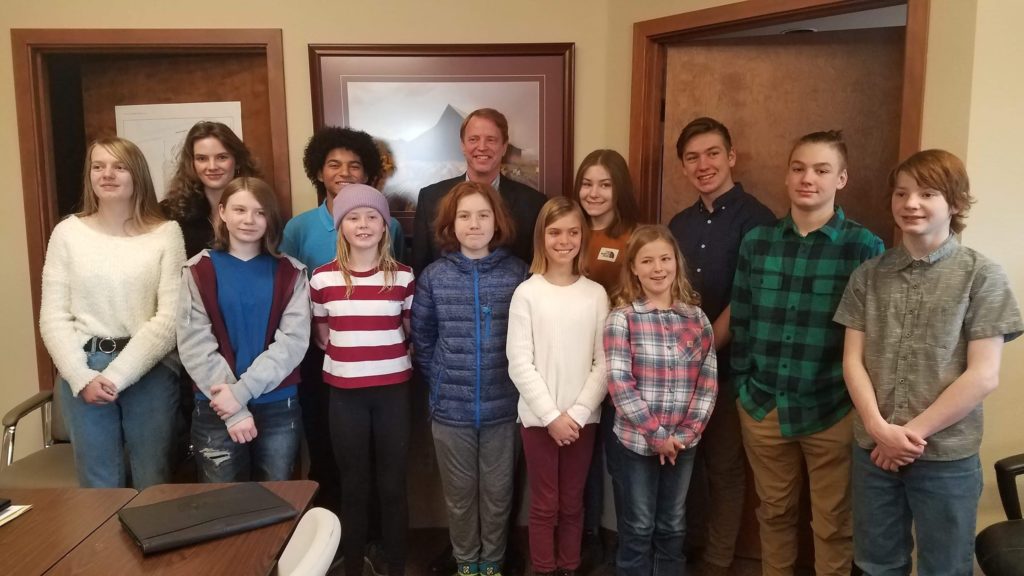 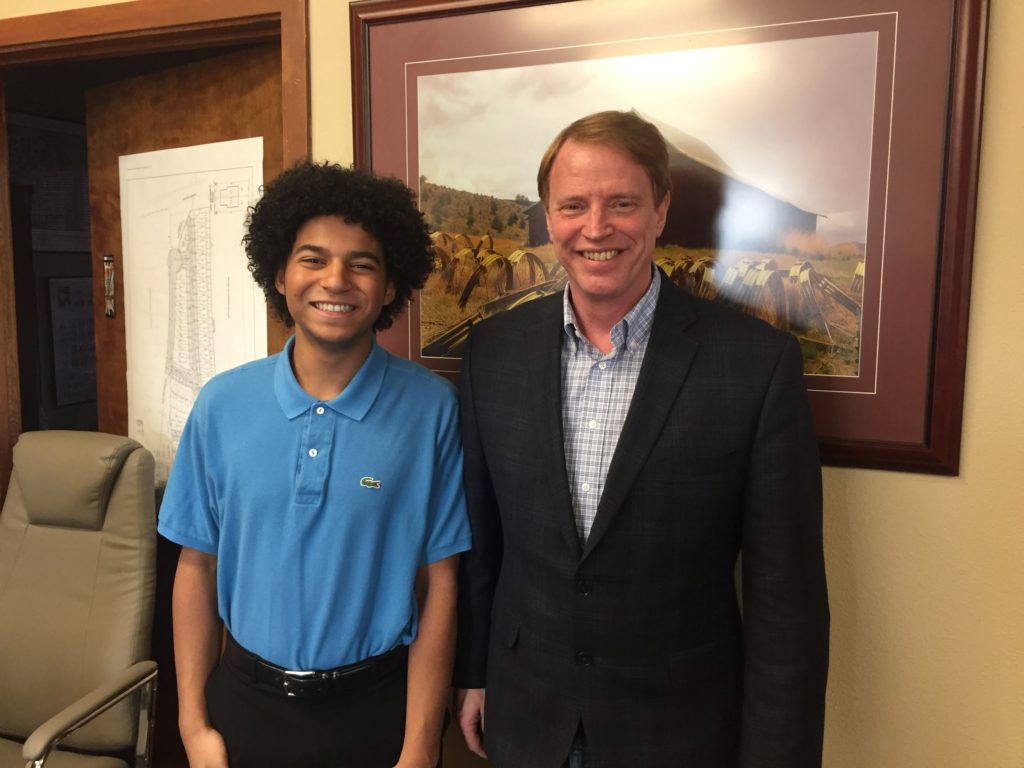